The students of Castelló celebrated on October 9 with various activities 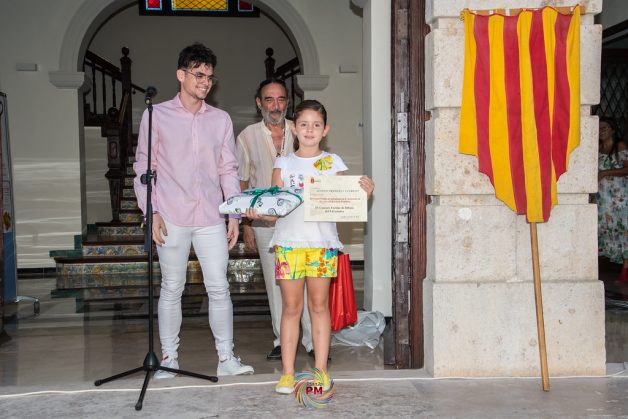 On Tuesday, October 8, students of 6th of Primary and 1st of ESO in all the schools and the institute of Castellón began the celebrations of the 9th of October with the “Continuous reading of the” Tirant lo blanch”.

From 9:30 am to 1:30 p.m. the different groups of students went to occupy the reading room of the first floor of the municipal Public Library “Joan Fuster” to read, listen and listen to the most, the adventures of the hero of Joanot Martorell.

On the following day, October 9, at the end of the civic stroll, the prizes of the “IV School Drawing Contest of October 9” were presented. While, at the beginning of the week, the first floor of the municipal library “Joan Fuster” was opened – the exhibition of more than 300 works presented by students; which will remain open until next Friday, October 18. 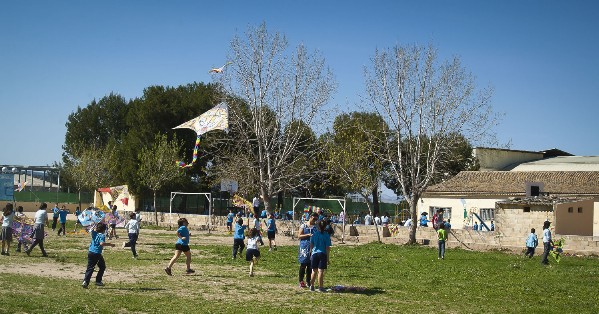 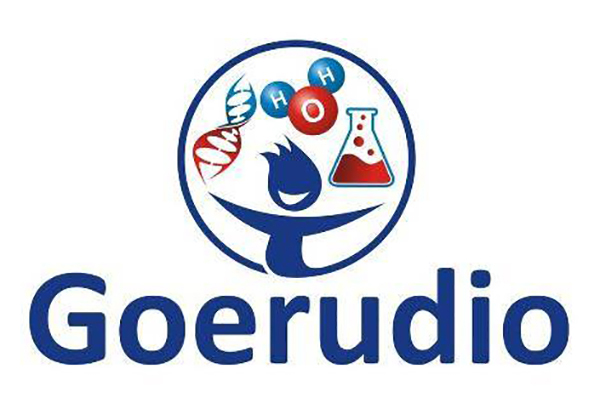 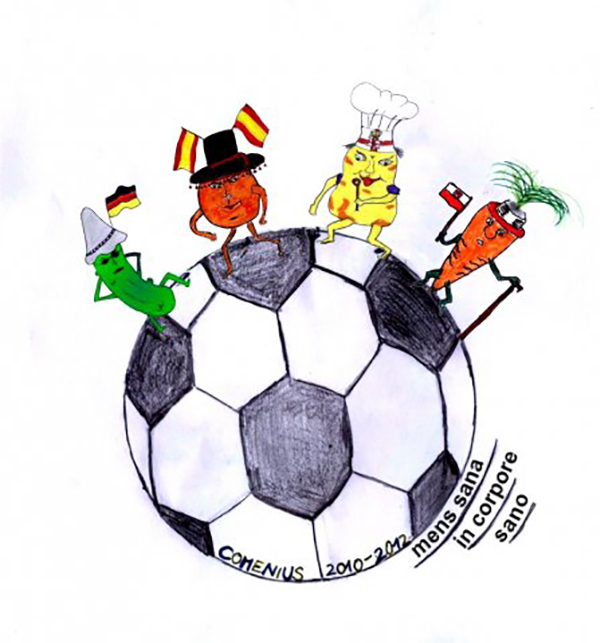